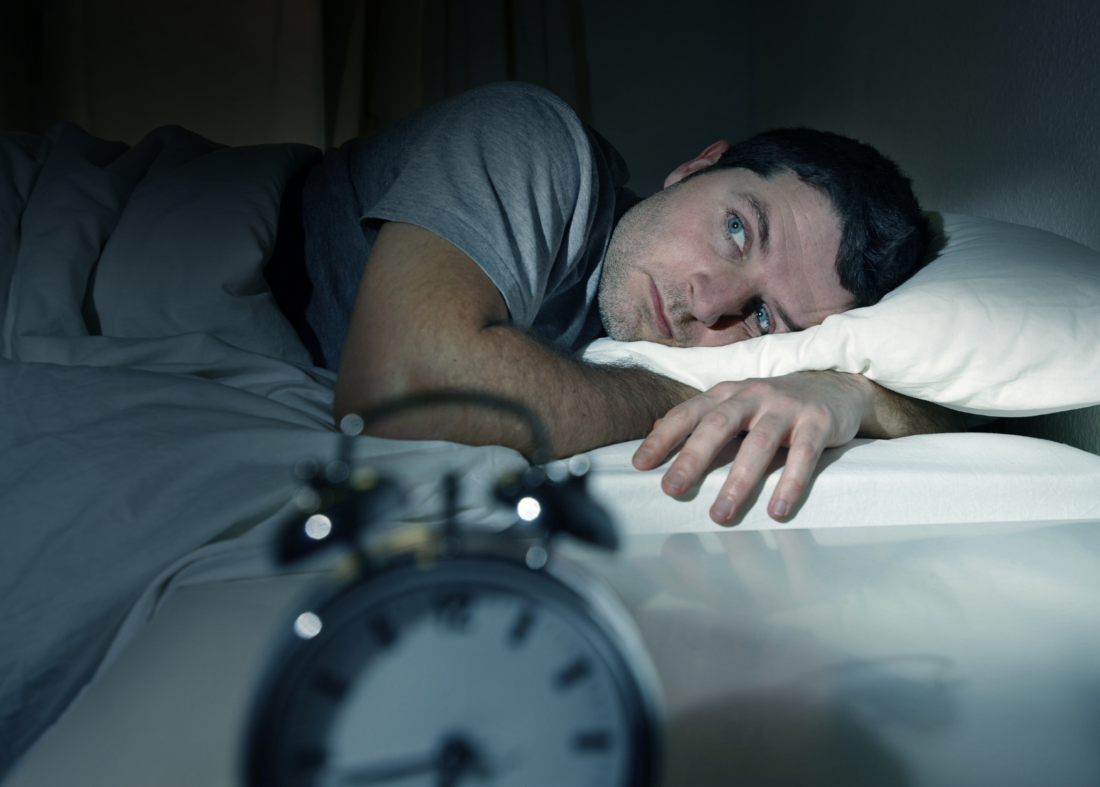 In other words, you shouldn’t settle for chronic fatigue in your everyday life, because you can help control how much sleep you’re getting.

Try these tips for falling asleep more quickly and soundly, and for longer stretches of time.

1. Exercise, but not within four hours of sleep.
Because exercise is physiologically arousing, it makes you less likely to fall asleep in the very near term, but more likely to fall asleep later. Four hours is generally enough time between working out and hitting the hay to keep you from feeling wide awake while lying in bed.

2. Keep cool.
Between 65° and 75°F is a good guideline for bedroom temperature, but you can also cool your own body by first taking a warm bath or hot shower before going to bed: Both temporarily raise your body temperature, after which it gradually lowers in the cooler air, cueing your body to feel sleepy.

3. Nighttime snack: cheese and crackers.
About an hour before bed, have a snack that combines carbohydrates and either calcium or a protein that contains the amino acid tryptophan—studies show that both of these combos boost serotonin, a naturally occurring brain chemical that helps you feel calm.

4. Easy on the liquids in the evening.
This will likely lead to lots of trips to the loo.

5. Don’t go toward the light.
The light from the screens of televisions, laptops, tablets, or smartphones inhibits melatonin production, so stop using these devices as early in the night as you can.

6. No big meals at night.
Try to make dinnertime earlier. Avoid rich and/or spicy foods that are harder to digest.

7. Down, Fido.
More than half of people who sleep with their pets say the animals disturb their slumber, according to a survey from the Mayo Clinic Sleep Disorders Center. If your puppy enjoys acting out his dreams, and his dreams are always about chasing things, it might be better for you both to retire to separate beds.