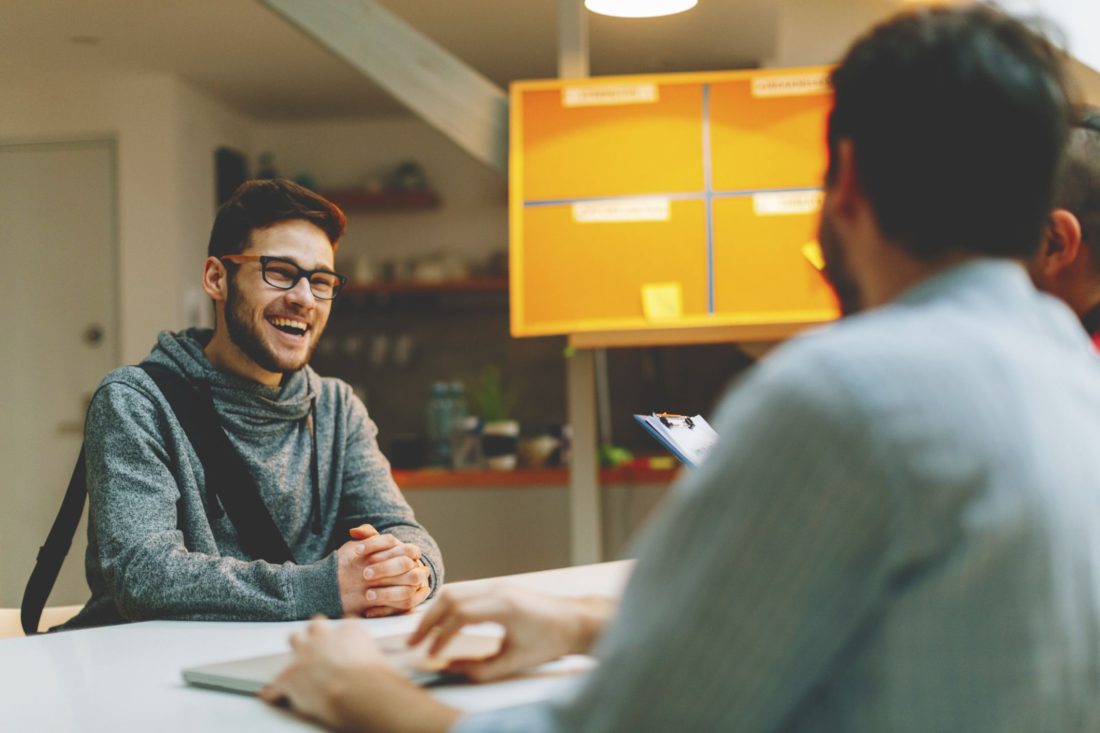 Common Illegal Interview Questions you May be Asking

If you’re used to asking “What was your last salary?” during job interviews, you might want to check your state and local laws. Many states and localities have made asking the salary question illegal.

It’s the no-win question that nobody wants to be asked in a job interview—“how much were you making in your previous position?” Good news! You may never hear that question again. An increasing amount of States and localities are making it illegal to ask questions about your previous salary.

Anybody who has interviewed for a job knows the problem with that question. Although it’s best practice to answer truthfully, most interviewees would probably admit that they embellish a little but if you answer too high, you risk pricing yourself too high for the job. If you answer too low, it becomes difficult to negotiate a salary much higher than your low-ball answer.

Along with Massachusetts and New York City, Philadelphia passed a law that bans employers from inquiring about salary. Illinois, Maine, Maryland, New Jersey, New York, Pennsylvania, Rhode Island and Vermont are all considering laws that don’t allow an employer to make hiring decisions based on salary information.

This is an important issue, why would governments take on an issue that revolves around one interview question? Laws like these address the pay gap between men and women, according to experts. With women still making about 80 cents for every dollar earned by men, lawmakers are looking at ways to cut this gap.

Massachusetts took the issue one step further. Governor Charlie Baker signed a law in August 2016 that makes it illegal for interviewers to ask applicants about salary information but also bans employers from telling employees that they can’t talk about their salary with co-workers. When employees talk about salary, disparities that might be based on gender or other discriminating factors come to light and may allow for discrimination challenges to move forward. The law is expected to go into effect July 1, 2018.

According to the National Labor Relations Board, employers cannot ban employees from discussing salary even if there’s no state or local law on books. The Massachusetts law just reinforces what’s already in place.

But the law faces opposition. The city decided to postpone the law until a lawsuit filed by the Philadelphia Chamber of Commerce is ruled on by the courts. The lawsuit alleges that the ordinance violates free speech and other rights. It also doesn’t address wage discrimination based on gender.

Other laws are suffering a similar fate. California and New Jersey saw similar laws vetoed, a Virginia law died before making it to a vote, and in Washington D.C., the proposed legislation died when the city council adjourned.

What About Public Agencies, Hospitals or Not for profits?

Legislation to ban the question of salary is facing a slow, uphill battle nationwide but public agencies are a different story. New York and New York City state agencies are already not allowed to ask the question. Same is true in New Orleans and Pittsburg, and Congress briefly took on the issue with H.R. 6030, the Pay Equality For All Act of 2016. The bill ended up dying in committee but as more public agencies embrace the change, it’s only a matter of time before private companies have to follow along according to some experts.

What Should You Do?

In theory, the best practice is to post a salary range with the job description. This keeps either side from wasting time and money by going through a multi-step interview process only to find out later that both sides are too far apart on salary.

Salary on a job post is not a favorite of us at imatters, as it leaves out too many of the “soft” benefits, including medical, tuition reimbursements, that can be a BIG part of the total compensation.

Hire based on experience, achievement, and industry standards to create and preserve a positive company culture. With new hires, you want to start the relationship on trust and integrity, and a path of success. Creating a trusting relationship upfront will avoid most conversation on employee compensation. Everyone realizes that they are on their own path for goal achievement, which means success for the organization and less chance of the “I make this $”. Company transparency is going to happen with our without you- face it and make it about their skills.

Laws that ban asking questions about previous salary will pick up momentum in States around the Nation. Simple suggestion- Whether a hiring manager or a candidate, focus on your skills assessment. Each employer has a “benchmark” range for each position. Understand what the skills and/or certifications that are needed for the position, and what makes the “best candidate” reach the top end of the pay scale. Additionally, discuss your benefit package, and theirs, many times the benefits are not the same, which may be a strategic benefit!

We find focusing on skills helps both the employer and employee to develop a true understanding of the hire. Candidates will actually appreciate the support and learning how to grow into the career.

At imatters, we stay ahead of the policies, and present best hiring tips to our clientele is a strategic advantage, having the largest data pool of candidates, trained recruiters, and multiple platforms for hiring, from job boards to recruiting. Imatters assists the eye care industry with a successful hire. Contact imatters for your individual hiring strategy today. www.imatters.net 866.412.4115