3 things to do before applying to a job 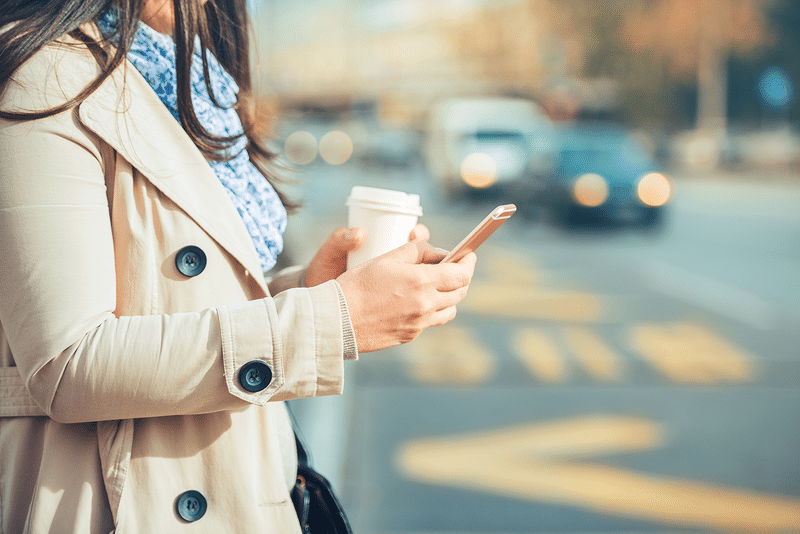 May 26, 2020 In Uncategorized By Charisse Toale

3 things to do before applying to a job

I recently spoke with a senior executive of one of the largest staffing firms in the world. She said something that blew me away – “Less than 5% of her firm’s thousands of placements per year came from people responding to job postings.” Most were people who followed the company and were already in its database of screened and qualified candidates.
In the last six months, I’ve met with hundreds of recruiters from small to mid-size external staffing firms. All of them said only 10-15% of their hires came from people who responded to a job posting. The rest were either already known by them or proactively sought out via referrals of qualified passive people.
In the past year, my firm has trained over 500 recruiters who work directly for corporations. They indicate that about 15-20% of their hires come from job postings and mostly for lower level or staff positions. The rest are already in their database of followers or employee referrals.
For job-hunters, this suggests that no more than 20% of your efforts should be put towards responding to job postings. Most of it should be focused on getting referred to these open jobs. With this idea in mind, here are three things you can do, starting right now, to find a new job.
Use the job posting as a lead, then reverse the “hub and spoke” sourcing process.
Unless you’re close to a perfect match on skills and experience and meet the academic requirements, don’t bother applying directly to the job. Instead, use the back door to get noticed. For example, on Indeed.com I noticed that Halliburton has a dozen mechanical engineering job openings in Houston, all related to project management efforts involving a variety of electro-mechanical engineering disciplines. There are very few people who meet the exact requirements for any individual job, but there are many people who have the generic skills to handle these positions. If I were advising Halliburton, I’d suggest they use a “hub and spoke” sourcing process to group all of these jobs on a microsite and then, as they find people, assign them to the specific jobs that are the most reasonable fits.
Candidates can reverse this hub and spoke process by going on LinkedIn and finding people who are leading these project management efforts. As part of this example, I found more than 20 people on LinkedIn who have senior project manager titles within the technical specialty of interest. If I were interested in these jobs I’d contact the people directly, but I wouldn’t send them my resume. I’d use a different approach to get referred. Some ideas follow.
Don’t send your resume, demonstrate your ability instead.
There is no rule stating you must send in a resume to get a job interview. Getting noticed first is the key. One way to get noticed is to solve a problem likely being faced by the company. There are often clues to this in the job posting and by doing a little company research. Over the past few years candidates have told me they have sent in samples of their work, prepared PowerPoint decks describing related work they’ve handled, created YouTube videos answering The Most Important Interview Question of All Time and conducted the type of analyses described in the job posting to demonstrate their subject matter expertise.
None of these were sent to HR or the recruiting team. All were sent to the hiring manager or someone who could refer the person to the hiring manager. For the Halliburton example, I’d send the material to all of the senior project managers and then follow up with a phone call. If you mention you’ve also sent the material to the senior VP the other directors will likely act upon it sooner.
Start networking by influencing people you know to introduce you to people you don’t know.
Networking is not about meeting as many people as you can in the hope that someone will know about a job opening. Networking is about meeting a few people who know you very well and can refer you to others they know very well.
Most job-seekers make excuses about why networking doesn’t work for them. Hogwash. It works for everyone.
It’s hard work though, and that’s why most people don’t want to do it. Regardless, find just a few people who know your abilities and ask them to introduce you to some of their most influential and well-connected contacts. As part of these discussions, have them review the project work described above and your resume or LinkedIn profile. Ask for suggestions and 2-3 more referrals. Then connect with these people and review the same materials and ask for 2-3 more referrals. This is how you build your network and how you’ll get your next job.
Getting referred is the best way to get a job. It’s also the best way to get connected to the recruiters handling the best jobs. More important, the bigger and deeper your network, the greater the likelihood that the jobs you’ll hear about will be better, too. Getting started is the hardest part of all this. These tips will help. However, once you get the job, don’t stop the networking process. This is how you’ll get your next job.